Addis Ababa is Africa’s fourth-largest city and its diplomatic capital. Founded more than a century ago, its name means “new flower” in Amharic. At an elevation of 2,400m (7,874 ft), it’s the third highest capital in the world and the climate is pleasantly cool. The city mixes past and present, the streets a mishmash of expensive cars and old Russian (Lada model) taxis, along with donkeys, sheep, and goats. Traditional mud houses stand not far from austere fascist architecture and private-sector banks. Located on a well-watered plateau surrounded by hills and mountains, in the geographic centre of the country, it serves as one of the best places to sample Ethiopian food, and has some wonderful museums and places to stay. However, t is also a capital city that many foreign visitors try to transit out of as quickly as possible due to its high amount of traffic. The city is served by Addis Ababa Bole International Airport, where a new terminal opened in 2003.

The highland climate regions are characterized by dry winters, and Mid-November to January is the dry season in Addis Ababa. During this season the daily maximum temperatures are usually not more than 23 °C (73 °F), and the night-time minimum temperatures can drop to freezing. The short rainy season is from February to May.

Notable buildings include St George’s Cathedral founded in 1896 (also home to a museum), Holy Trinity Cathedral (once the largest Ethiopian Orthodox Cathedral and the location of Sylvia Pankhurst’s tomb) as well as the burial place of Emperor Haile Selassie and the Imperial family, and those who fought the Italians during the World War II.

It is where the African Union has its headquarters and where its predecessor the Organisation of African Unity (OAU) was based. It also hosts the headquarters of the United Nations Economic Commission for Africa (ECA), as well as various other continental and international organizations. Addis Ababa is therefore often referred to as “the political capital of Africa” for its historical, diplomatic and political significance for the continent.

Addis Ababa has a distinct architectural style. Unlike many African cities, it was not built as a colonial settlement. This means that the city does not show a European style of architecture. However, this changed with the Italian invasion of Ethiopia in 1936. The Piazza district in the city center is the most evident indicator of Italian influence, with buildings that are very much Italian and many Italian restaurants, as well as small cafes, and European-style shopping centers. 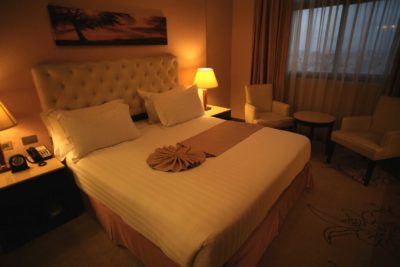 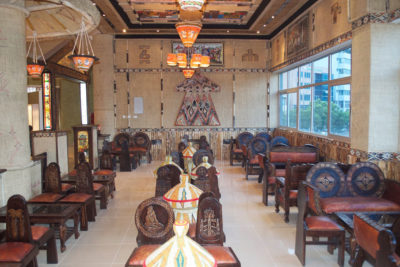