Rwanda’s answer to the savannahs of eastern Africa, Akagera National Park is a beautiful patchwork of rolling grassland, thick forest, wetlands and acacia thickets. The park has suffered from heavy poaching in the past: however, tourist development is slowly stimulating a recovery and many plains species can now be seen here including Burchell’s zebra, giraffe, buffalo, elephant, impala, hippo and crocodile. Carnivores are still very rare, but there are over 500 species of birds including fish eagles and the highly sought-after shoebill stork. 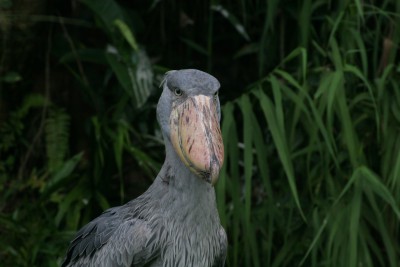