El Peten is the northernmost department of Guatemala and, at nearly 14,000 square miles, the largest, amounting to a third of the nation’s landmass yet holding only three percent of its population. Its capital is Flores, a Spanish colonial settlement set on an island in Lake Peten Itzal, the largest of a string of lakes in the central region. To the south of the lakes lies a broad savannah of little agricultural value. To the north are extensive areas of lowland karst rainforest in which are found important ancient Maya sites.

The best known of these is Tikal, built in the Classic Mayan period and consisting of various plazas and “pyramid” temples set in thick jungle. Others include Yaxha and Uaxactun, with one of the oldest Maya cities, El Mirador, the furthest north and only accessible via a two-day hike with camping. Walking early to Temple No.4 at Tikal to watch the sun rise, afterwards exploring the famous site, then later driving to Yaxha to watch the sun set are highly recommended activities when visiting this area.

Very near Flores is the Mundo Maya International Airport from where flights go to Guatemala City, Belize and other centres.

In addition to the Maya treasures, El Peten’s jungles are rich in flora and fauna, some of which can be seen at the sites, from the road going into Tikal National Park and along the less-busy road to Yaxha. Species include oscillated turkey, grey fox, spider and howler monkey, coati, keel-billed toucan, collared aracari and many butterflies and parrots, including scarlet macaws. More than 285 bird species have been recorded at Tikal alone. To the northwest of Tikal lies Guatemala’s only true rainforest wildlife lodge, Las Guacamayas, which offers river boat trips and jungle nature walks, including at night.

In the past few decades El Peten’s forests have been threatened by increased subsistence farming and cattle ranching but, since 1990, conservationists have succeeded in winning protection for a third of the region in a number of parks and reserves, together forming the May Biosphere Reserve (which also crosses into Belize). 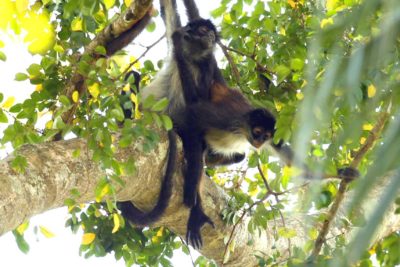 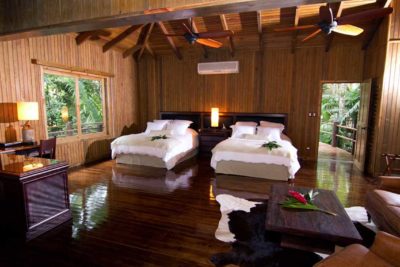 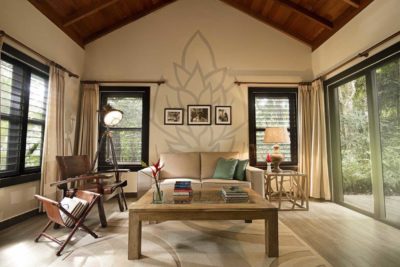 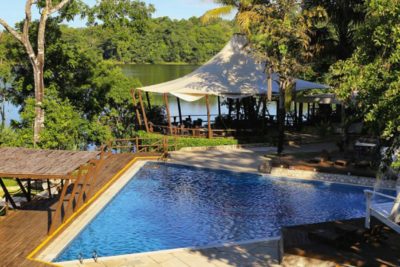