The World Heritage Site of Gunung Mulu is a breathtaking mix of primary rainforest, limestone pinnacles and huge cave systems. Travel by longboat to see the Clearwater Cave, reputedly the longest in the world, and the Wind and Lang Caves for spectacular formations. Deer Cave is home to millions of bats which emerge at dusk in long columns, often swerving to avoid repeated attacks by bat hawks and other raptors. For the more adventurous, trek to see the spectacular Limestone Pinnacles or climb Gunung Mulu mountain itself. 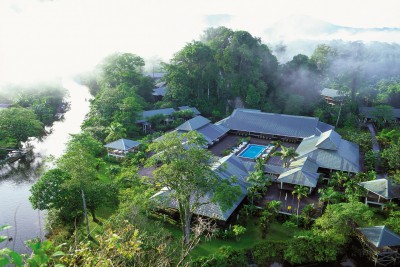 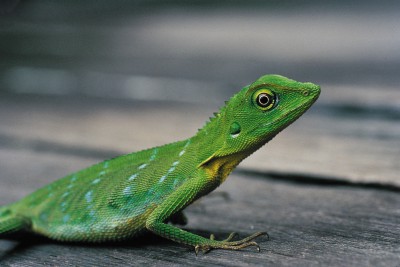