Located in the Amhara region of northern Ethiopia, Lalibela is one of the most important pilgrim sites for followers of the Orthodox Church in the country. Named after King Lalibela whose vision was to create a New Jerusalem, the twelve monolithic rock hewn churches at the site have been remarkably sculpted out of the hard volcanic rock and sandstone by hand. This was all completed during the 12th and 13th Centuries and other churches have been skilfully built into the side of caves and mountains and some even have connecting tunnels. Bet Medhane Alem (the largest) and St George’s churches are two of the most impressive and the site is listed as a World Heritage Site and often referred to as a wonder of the world.

Inside the churches you may see priests at work and have the opportunity to see the Lalibela holy crosses and religious artefacts stored inside. 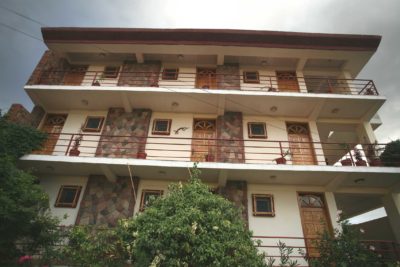 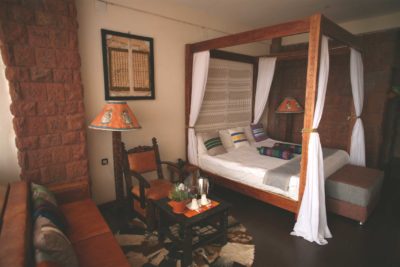 Ethiopia Northern Ethiopia Amhara and Tigray
One of the most comfortable and traditional hotels in Lalibela, overlooking a dr...
View Accommodation
This site uses cookies: Find out more.