New Britain, Papua New Guinea’s largest island, has several active volcanoes, including Ulawun (the nation’s highest volcano), Tavurvur and Vulcan, whose eruption in 1994 destroyed the old capital of East New Britain Province, Rabaul. Today, most of the town still lies under a thick coating of ash. East New Britain Province has a wealth of attractions, including historical sites from World War II, and is particularly famous for fishing and diving. West New Britain is much less developed, with large areas of pristine rainforest still intact. The reefs around New Britain are perhaps the most biodiverse in the world, containing half the Earth’s known coral species and a huge abundance of marine life of every kind. 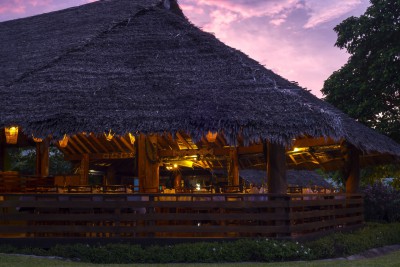 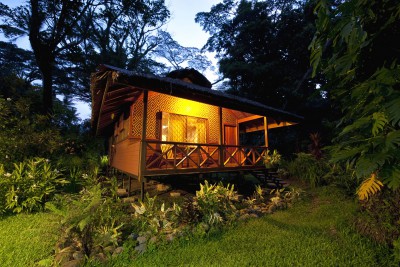