Four times the size of the Serengeti, the Selous Game Reserve is the largest conservation area in Tanzania. Comprising a vast network of rivers, lakes, woodland and savannah, the Selous protects some 4000 wild dogs (half Africa’s population) and large numbers of elephant, hippo, giraffe, zebra, antelope, buffalo and lion. Rare Lichtenstein’s hartebeest, sable antelope and black rhino also occur in the park but are seldom seen.

The terrain of the Selous is particularly suited to leopards which exist in greater numbers than lions, although spotted less often. As well as big game, the Selous has many smaller animals and over 350 species of birds. The reserve is explored in small boats, open-sided jeeps and on walking safaris – taken together, they amount to a complete wildlife experience. 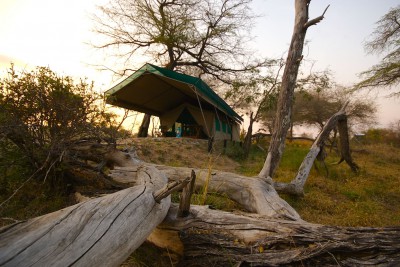 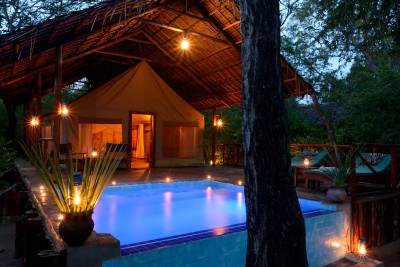 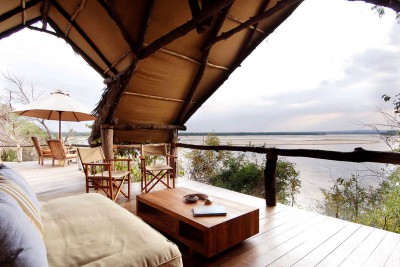 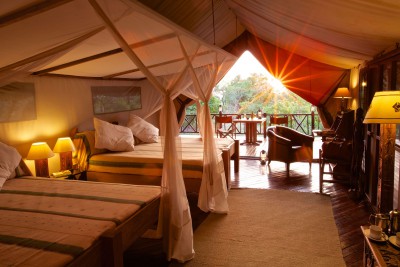