Chiclayo is located about four hours by road north of Trujillo. It is a major commercial hub servicing a large agricultural hinterland and a strong Afro-Amerindian influence is reflected in its distinctive music and cuisine. The city’s well-known witchcraft market sells a variety of potions and remedies to satisfy even the most confirmed hypochondriac.

There are a number of important archaeological sites in the area. At the Moche tombs of Sipan some of the world’s finest pre-Colombian artefacts were uncovered in 1987. Many of these are housed in the Royal Tombs of Sipan Museum in the nearby town of Lambayeque – a must on any visitor’s itinerary. Other sites include Tucume – ‘The Valley of 26 Pyramids’ – which was once a thriving city of temples and squares built by the Lambayeque culture in the 11th Century. 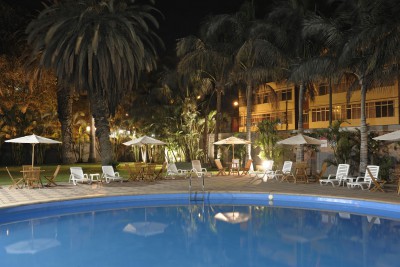