Located in the Waghi valley, Mount Hagen is the capital of Western Highlands Province. First visited by westerners in 1933, the area has developed at a fast pace so that now Mount Hagen is the main gateway to the Highlands and the Sepik area. The town is most famous for its cultural show held annually in August, in which tribes and clans from across the country gather to compete in dance contests in flamboyant traditional costumes. 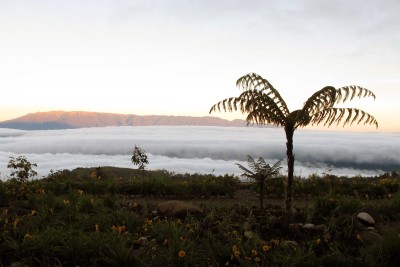 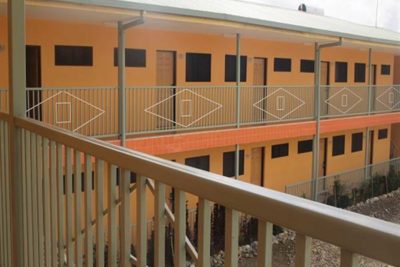 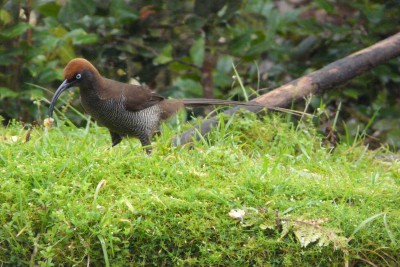