Established in 1981, Satpura National Park covers an area of 524 sq km of unique central Indian highland ecosystem in Madhya Pradesh. The terrain is extremely rugged and consists of sandstone peaks, narrow gorges, ravines and dense forests, with altitude ranging from 300 to 1352 metres.

Satpura is home to large numbers of gaur (Indian bison), spotted deer, samba deer and wild boar and it is also the northernmost range of the Indian giant squirrel. The park has a reputation for good leopard sightings plus very good chances of seeing sloth bear and packs of Indian wild dogs. There is a healthy tiger population of over 60 animals; however they are fairly timid mostly keeping to the hills during the day and roaming the meadows at night, their fresh tracks being the only sign of their nocturnal wanderings.

The park is refreshingly free from mainstream tourism and very few other vehicles are seen during game drives. In addition, the varied mix of elephant safaris, walking tours, game drives, boat safaris and birdwatching by canoe creates an all-round wildlife experience not found in most of India’s reserves. 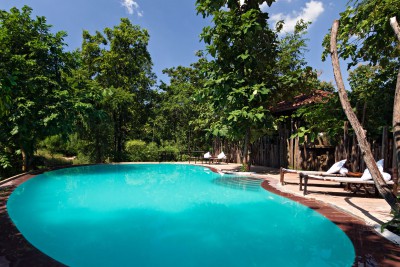 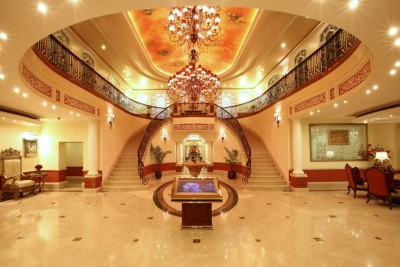 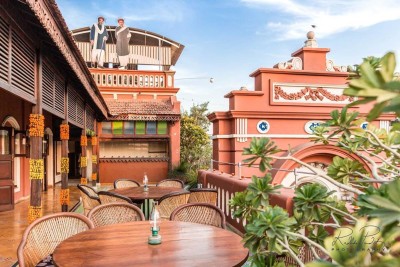 India Northern India
Boutique heritage hotel in the city of Ahmedabad in the state of Gujarat...
View Accommodation
This site uses cookies: Find out more.