Dubbed the “poor man’s Galapagos”, the Ballestas Islands are an important breeding ground for sea birds including the guanay cormorant and Peruvian booby, found in huge colonies. The islands are also home to large numbers of sea lions, pelicans and penguins. Dolphins and small whales can be seen swimming in the bay, and sea lions hauling themselves up the beach. From February to March condors feed in the area, and from April to December flamingos are present in Paracas Bay, which also has a mysterious candelabra etched into the hillside, thought to pre-date the Incas.

Accommodation Near The Ballestas Islands 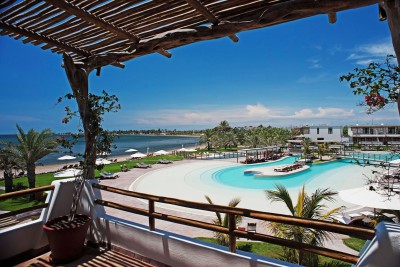 Peru Lima Region
A perfect location to relax after exploring the Paracas National Reserve and the...
View Accommodation 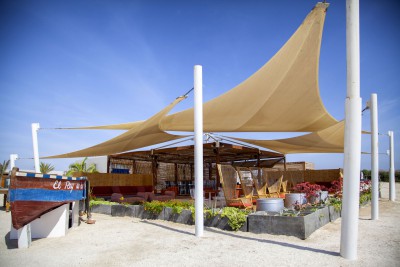 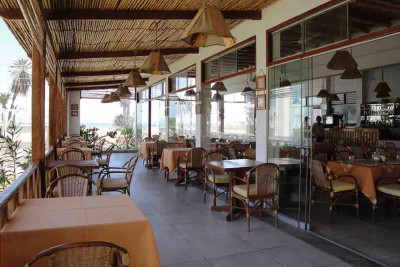 Peru Lima Region
Located close to the Paracas waterfront where many restaurants, shops and amenit...
View Accommodation
This site uses cookies to improve your browsing experience. Find out more.