Established in 1973, Manu was so feted by the world’s scientists and conservation organisations that in 1987 it was gazetted as a World Heritage Site by UNESCO. There are three vegetation zones within the reserve: lowland rainforest, mid-range cloud forest and the high Andean puna, all with their own distinctive plant and animal life. Regarding fauna, the reserve contains around 1000 bird species including 28 parrots, giant river otters, 13 species of monkey including the rare woolly monkey, and cats such as ocelot and jaguar among the approximately 200 mammal species found there. 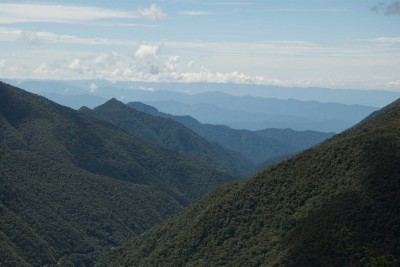 Cock of the Rock Lodge

Peru Amazon Basin
Set on the southernmost tip of Manu National park where on a clear day the magni...
View Accommodation 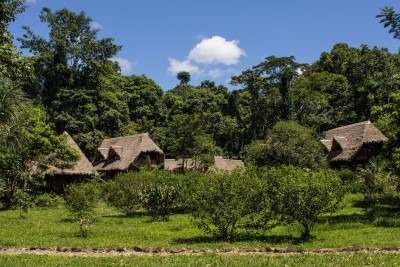 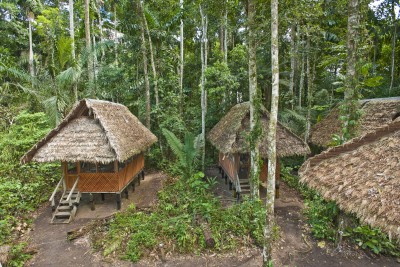 Peru Amazon Basin
Located just across the Manu River from the largest and most beautiful of Manuâ€...
View Accommodation 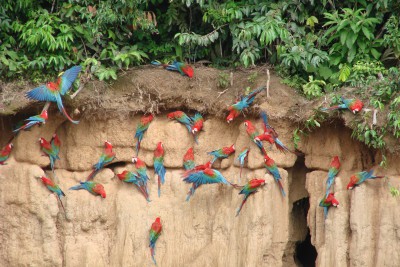 Peru Amazon Basin
Located in an area that has some of the highest diversity of microhabitats in th...
View Accommodation
This site uses cookies: Find out more.