In February, clients Craig and Marina Harrison and Ron Olson returned from a superb trip to India, starting in the grasslands of Kaziranga National Park where they enjoyed excellent sightings of Indian elephants, wild water buffalo, swamp deer, hoolock gibbons, rarely seen hog badgers and the highly endangered greater one-horned rhino amongst others. This park is renowned for its rhinos and is thought to now protect two thirds of the world population of the species, plus the highest density of tigers in India.

They also visited the central Indian National Parks of Pench and Tadoba seeing tigers on three different occasions including a mother with 3 cubs. But one of their most memorable sightings was of a pack of Indian wild dogs (dhole) in Tadoba National Park where they were extremely fortunate to watch the pack trying hunt spotted deer as beautifully captured by Craig below; 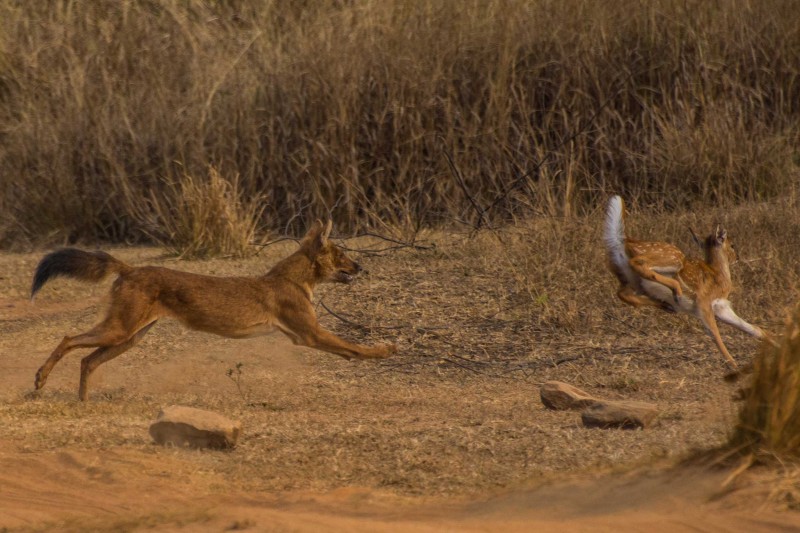 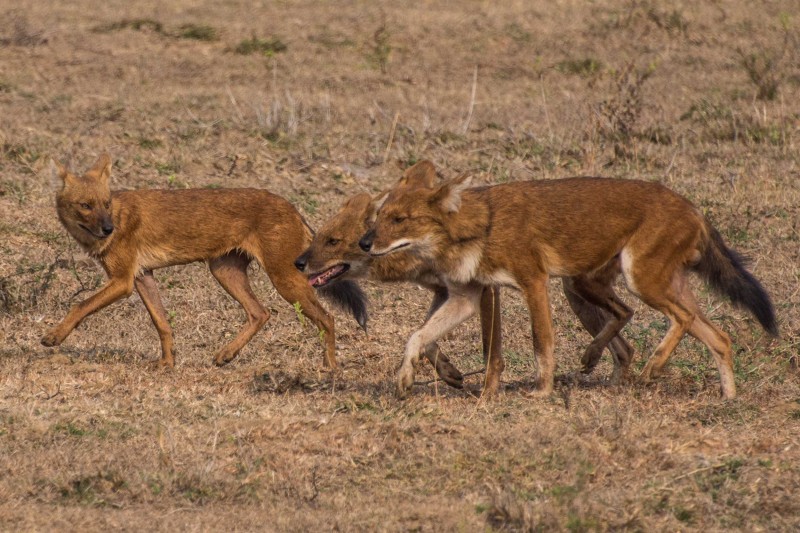 They also had good sightings of leopards and a remarkable 10 sloth bear sightings in Satpura National Park which is fast gaining a reputation as one of the best locations in India to see this normally shy bear. Some more of our clients Noel Jackson and Louise Campbell also visited Satpura on their trip to India in March and again reported excellent sightings of sloth bears in Satpura and they also had some great sightings of nocturnal species on night drives here including the rare rusty spotted cat, small Indian civet and Indian crested porcupine.

The focus of Noel Jackson and Louise Campbell’s trip however was to try and see the Asiatic lion and Asiatic wild ass in India’s little visited wild west. The lions proved very elusive though within their stronghold of Gir National Park but their patience did eventually result in a sighting of a lioness. They had more luck though with the wild ass (Onager) in the Rann of Kutch Reserve and were also lucky with sightings of Indian wolf, jungle cat, Indian fox, nilgai and the beautiful blackbuck in Velavadar National Park.

There has also recently been some good news published by the World Wildlife Fund that the number of wild tigers globally has increased from its histriocal low in 2010 to a current estimate in 2016 of 3,890 wild tigers. The rise is thought to be down to the improved protection of tiger reserves and national parks, but enhanced survey techniques may also be revealing more tigers. 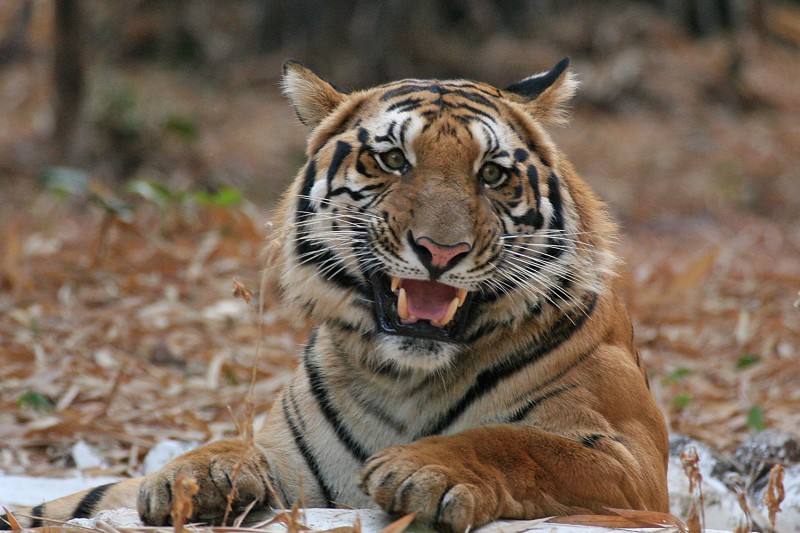 The diverse wildlife of Kaziranga, Satpura and Tadoba plus three top lodges

Off The Beaten Track in Western India