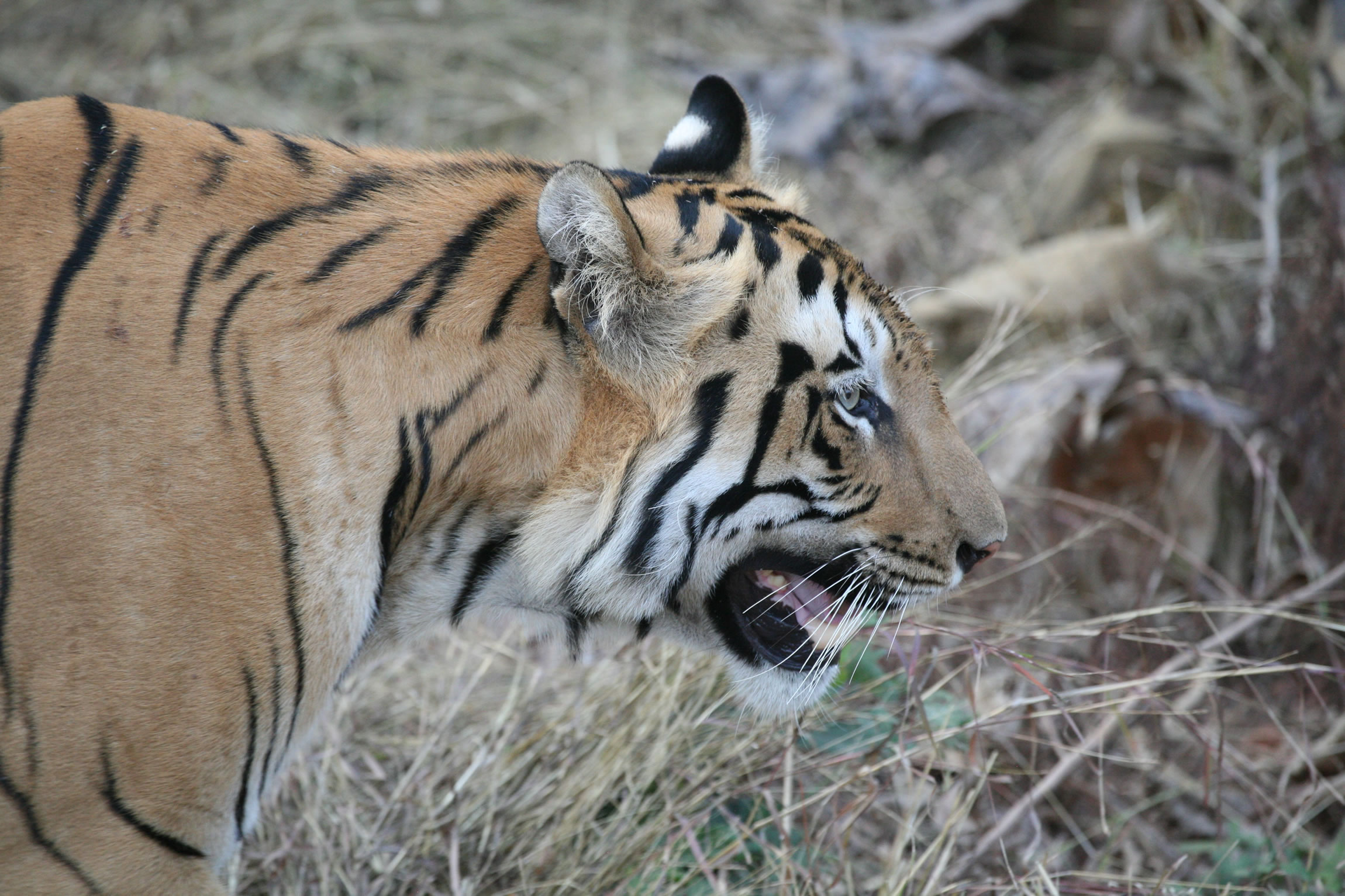 The Wildlife Institute of India released its findings from its country wide tiger population census at the start of the year. The news was thankfully very positive, indicating that the tiger populations throughout the country had risen by at least 30% since 2010 bringing the current total estimate to 2,226 cats. This is fantastic news, but conservationists warn that the rise is still mostly within the key source populations and that much work is still needed to reconnect isolated populations. It is estimated that India has enough suitable habitat and prey left to support at least 10,000 tigers.

Tiger sightings are also on the up, particularly in the less well visited parks such as Tadoba in Maharashtra state and Kaziranga in Assam; two of our favourite Indian parks. Kaziranga National Park which is most famous for hosting India’s last stronghold of the endangered greater one-horned rhinoceros, also supports the highest tiger density in the world today with over 100 tigers thriving there. It has been estimated that the cats occur in such a high density as one per 5 square kilometres within the core of the park due to the abundance of prey, habitats and water. However the tall elephant grass that dominates much of this park makes actually spotting these tigers quite difficult in comparison to the open sal forests of parks in central India like Tadoba.

Despite this difficulty more and more of our clients have been reporting good tiger sightings from Kaziranga, with the most recent being a sighting on our Martin Hughes- Games led trip this February. Martin’s trip was a huge success all round with the whole group enjoying excellent sightings of rhino, elephant, wild water buffalo, swamp and hog deer and tiger in Kaziranga, prolonged close up sightings of tigers in Tadoba National Park plus gaur (Indian bison), leopard and sloth bears in little known Satpura National Park.

Martin will again be leading a similar group tour next year departing on 4th February, 2016. We have kept the itinerary much the same for the simple reason we believe it’s hard to improve on. New for this year though is the tiger park of Pench, the setting for the BBC’s three part special Tiger: Spy in the Jungle and home to a healthy tiger population, leopards, wild dog and abundant birdlife.

Contact us for more details or call Jonathan Morris on 01803 866965 to register your interest. 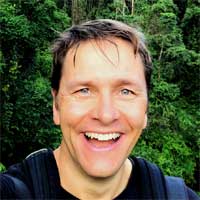 Area Specialist
If you have any queries about our tours to India, please feel free to call us directly on +44 (0)1803 866965 or...
Contact Us
This site uses cookies: Find out more.