Kirindy (once known as the Swiss Forest) is a private dry deciduous forest reserve claimed to have the greatest density of primates in the world, with eight species of lemur including Verreaux’s sifaka and the world’s smallest primate, the pygmy mouse lemur, and 23 species of other mammals including fosa, the lemurs’ main predator, often seen near the accommodation area – a rare experience.

Madagascar’s largest rodent, the giant jumping rat (vositse) is only found here, mainly in the wetter months. There are many endangered birds, plentiful reptiles and amphibians including the strange spear-nosed snake, and around 90 species of butterfly. En route to Kirindy is the iconic Avenue des Baobabs featuring many examples of the giant baobab, Adansonia grandidieri, and two more species of the ‘upside down tree’ can be found in the region.

Kirindy is accessed through Morondava and combines well with the Tsingy of Bemeraha. Charter flights are available from Bemaraha direct to Tana. 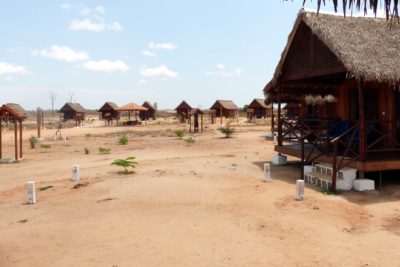 Madagascar Western Madagascar
The most comfortable of accommodation standards for visiting the Kirindy reserve...
View Accommodation 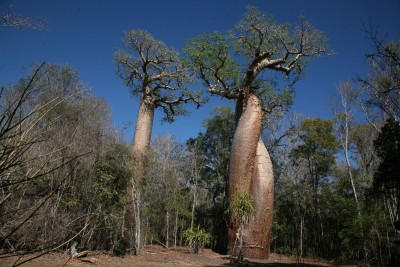 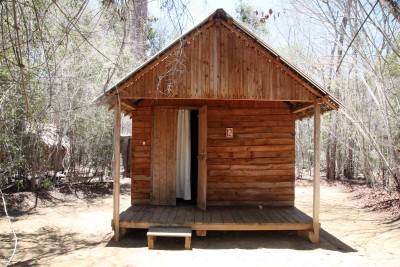