Chilean Patagonia is generally considered to cover all of southern Chile south of Puerto Montt and was originally inhabited by Tehuelche hunter-gatherers and the seafaring Kaweskar. The Portuguese navigator Ferdinand Magellan was the first European to discover the area as he sailed through the straits that today bear his name.

To the west are a labyrinth of channels and fjords, to the east the majestic Andes, and to the south lies legendary Tierra del Fuego. The vast Patagonian steppes are sparsely populated, largely treeless and governed by a harsh, cold climate with a dry wind blowing continually from the north west. Rainfall is only high in the foothills of the Andes which are covered by primeval forests of sub-Antarctic beech trees.

The Southern Patagonian Ice Field is the larger of the two remnants of the ancient Patagonian Ice Sheet which covered all of southern Chile and parts of Argentina during the Quaternary glacial period. Among the glaciers found in Chile are Grey Glacier and Serrano Glacier. 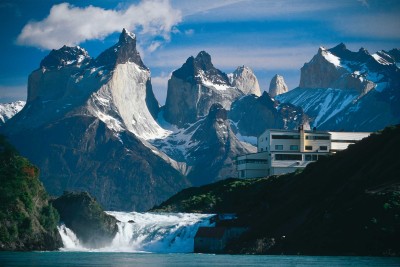 Chile Chilean Patagonia
On the banks of the Salto Chico waterfall with commanding views across the turqu...
View Accommodation 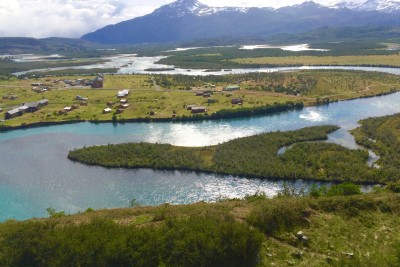 Chile Chilean Patagonia
On the southern edge of Torres del Paine National Park on the banks of the Serra...
View Accommodation 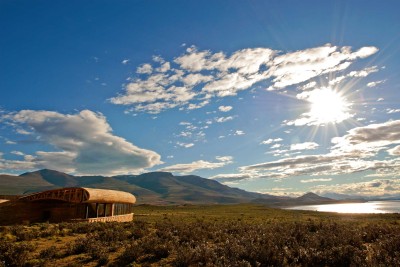 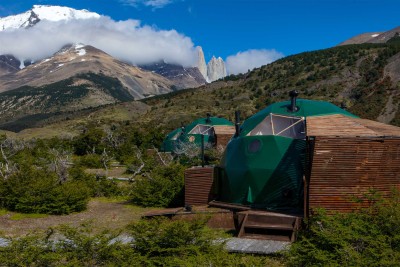 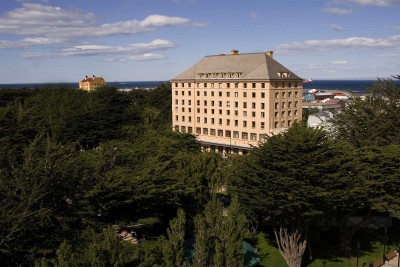